Ruby on Rails is the framework that was written in the popular programming language Ruby almost 15 years ago. RoR can be perceived in different ways, but it still fits the requirements of the majority of projects.

This framework is a solid choice if you need to build something quickly and improve the product in the future. That’s why the most successful projects on Ruby on Rails are well known worldwide. Let’s consider the biggest websites and apps among them.

GitHub application is powered by RoR. It’s a well-known web-based platform for developers. They are used to build software together, to learn something new, and to share their own projects. Nowadays it consists of 100 million repositories. Headquarters are in San-Francisco. Service has been already working for more than 13 years.

GitHub is a multi-language platform. The main software that was used for Github is Git created by L.Torvalds. The interface is developed with RoR and Erlang. From the technical point of view, RoR makes up the majority of GitHub’s code.

Bloomberg is one of the leading portals that can provide valuable financial information to professional market participants. It makes a serious impact on the market, global trends, and partly even pricing. Bloomberg’s services aim at solving business problems and provide clients with solutions related to Big Data and different reports.

Bloomberg’s statistics indicate that over 100 million people visit the platform each month. Engineers here are working on the development of mobile, web, and desktop apps. The staff consists of more than 15000 employees. Therefore, it’s one of the biggest platforms that are based on Ruby on Rails. RoR is the most important framework for Bloomberg, but PHP, ASP.NET, Express, and 12 libraries are also used for this platform.

The technology stack of Fiverr includes RoR, jQuery, and Python. The main purpose is to buy or sell any freelance service, namely: software development, design, digital marketing, etc. The price starts from 5$. The simplicity of using the marketplace has made it one of the most popular and demanded services. 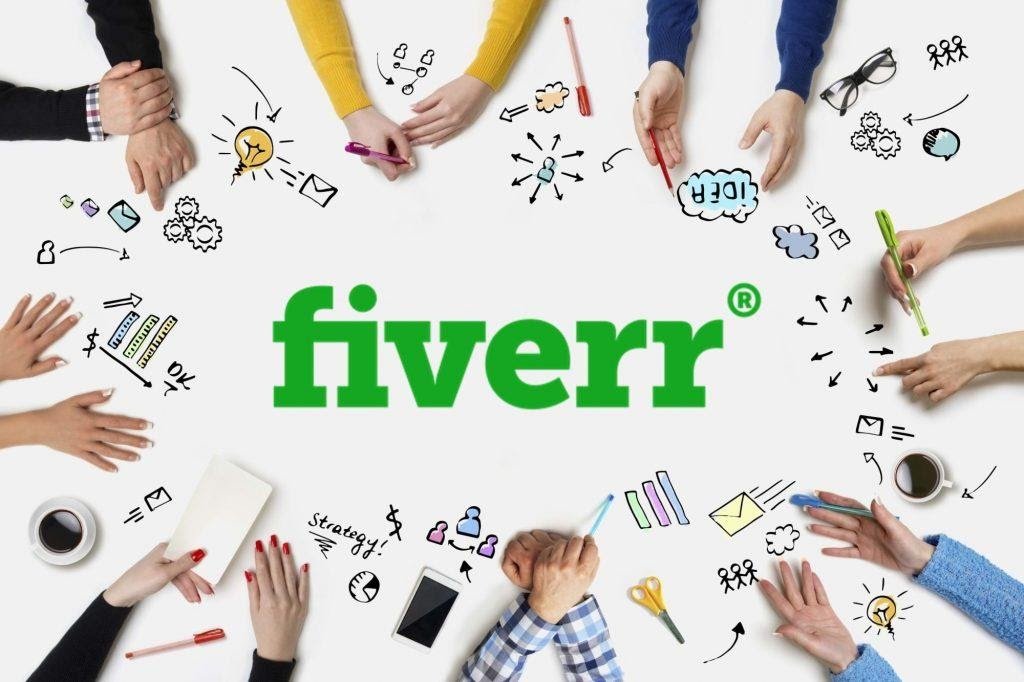 The significant section of the technological stack of Airbnb is Ruby on Rails. It helps to provide Airbnb with service-oriented architecture and to “tye” back-end and front-end. The main advantages of apps that are built with RoR include the possibility to scale horizontally and flawless dealing with any HTTP request. That’s why Ruby on Rails was successfully used for Airbnb. It’s a kind of startup that can connect travelers with the host who wants to rent out the room or an apartment.

Airbnb was founded in 2007. Besides Ruby on Rails, different libraries were used for it during the development. For example, Raven, Moment, and React. Note that RoR uses the MVC architecture which reads as follows: 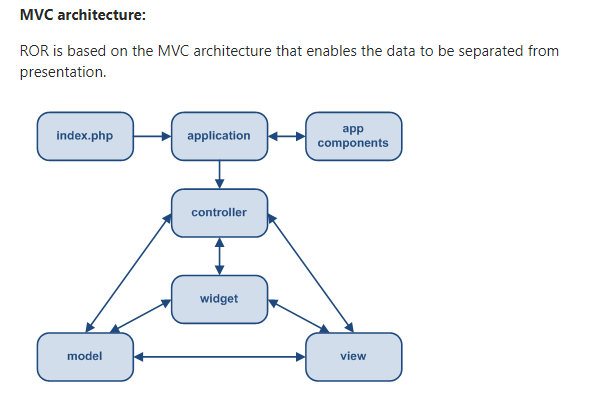 The enormous community for gamers and live streaming where visitors can chat with each other and watch games has become unprecedentedly famous. It helps to build a wide community of amateur and professional gamers. Such megastars as Markiplier and PewDiePie were raised by Twitch. In 2020 the number of users per month reaches 140 million people. Noteworthy that RoR is gradually giving way to Go microservices. React has been used for building the front-end of Twitch for the last years. 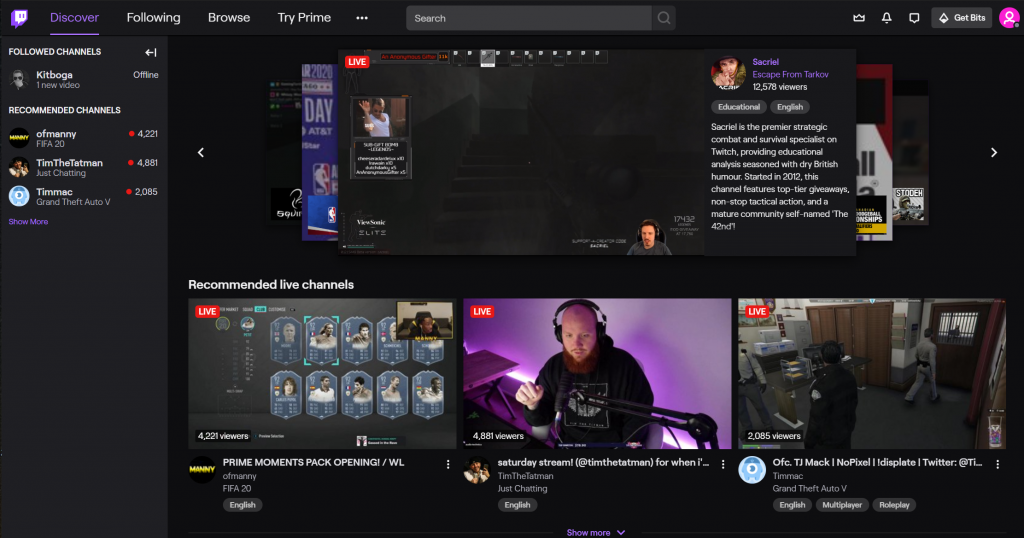 The directory of Dribbble consists of different design and graphic projects. Therefore, the service is used by at least 500 000 designers. Users can discuss works and share their experiences. Also, they have amazing opportunities for professional growth.

The main aim of the startup that was based in Berlin is to share music. It gradually became a full-fledged project where artists can share and promote their songs. Nowadays SoundCloud consists of 80 million users and 200 million submitted compositions.

A lot of artists who use SoundCloud find here new inspiration. It’s more about non-trivial, alternative music genres. Fresh compositions appear here in the blink of an eye. The platform iterates fast thanks to Ruby on Rails. It also helps to ensure high-quality code. Part of the platform was re-written in the previous years.

In addition to the above-mentioned services and platforms, there are a lot of other big projects on Ruby on Rails, namely:

Why are projects on Ruby on Rails in high demand?

RoR isn’t sugar and spice. Any programming language and frameworks have their advantages and disadvantages. Let’s review them to find out future perspectives for RoR.

Cons of Ruby on Rails

If we speak about basic tasks, RoR can be the best option. Anyway, you can find here various default objects with a standard set of elements. But RoR isn’t so simple to use for creating something unique.

If the mistake is made at the stage of planning or the first part of development, it provokes serious problems with the app in the future. The interaction between different parts of the application is broken and it is difficult to correct. Though, developers must be attentive and very careful. Otherwise, changes will cost too much.

This mostly includes massive projects where the runtime speed can be a serious obstacle for prospering.

Pros of Ruby on Rails

An experienced Ruby on Rails developer knows tools that can simplify and accelerate coding. The range of these tools is growing. It helps RoR apps to be developed most efficiently from the perspective of financial and time costs.

A well-chosen library can become an integral part of the software. Also, tools that help in testing, debugging, and optimization are being used for apps or platforms.

Perhaps, it sounds weird, but a big community means that framework can prosper in the future. This fact is proved by using RoR on coding the Github.

Pages and apps developed with the use of Ruby on Rails are resistant to threats – from forceful browsing to scripting.

Front-end frameworks have become more popular. RoR can be easily used with Angular, React, or Vue. It is a powerful advantage for projects on Ruby on Rails.

As you can see, the pros outweigh the cons. It means that any Ruby on Rails Development Company with a literate team will be in high demand in the future.

In CyberCraft, we’re interested in new projects on Ruby on Rails. Also, we have an experienced team that can implement your idea using RoR. Feel free to get in touch with us if you need to develop a new project.